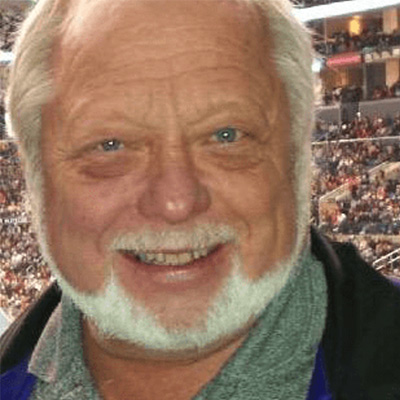 Andrew Lee brings with him a unique background and level of experience and expertise. Having spent fourteen years in executive positions with very large corporations, followed by two years as president of the American Lung Association, is a skilled manager and respected leader.

In 1990, Andy began to follow his life-long passion for the ocean by establishing a marine aquariology company in Los Angeles. Through this company, he was instrumental in the design and construction of hundreds of beautiful, captive marine systems and live seafood systems for some of Los Angeles’ top restaurants. During this time, Andy also consulted with several public aquariums and museums. Using creative adaptability, Andy has established himself as a well-known aquarist (aquarium expert). In balance, the ocean is a well-managed aquarium.

In 1994, Andy achieved the SCUBA certification of “Dive Master,” which gave him direct, professional access to the wonders of the sea and its many, varied ecosystems. Andy has dived in many locations around the world. Combining the micro and macro technologies of the ocean, Andy is leading a team to develop vertically integrated ecosystems to regenerate or correct the ones that were destroyed, polluted, or over-consumed by man. Additionally, he holds the position of Chairman-of-The-Board of California Ships To Reefs, Inc. a 501 C-3 organization placing surplus ships on the ocean floor to enhance the reef structure along California’s coast.

At MBET, Andy is involved in the planning and development of the facilities in Baja California, where he designed and built Mexico’s first, giant-kelp spawning laboratory. Andy has a GMP certification through Cornell University and HACCP trained for seafood through NOAA/U.S. Dept. of Commerce. Andy is also in charge of management and administration at MBET’s office in Tarzana.